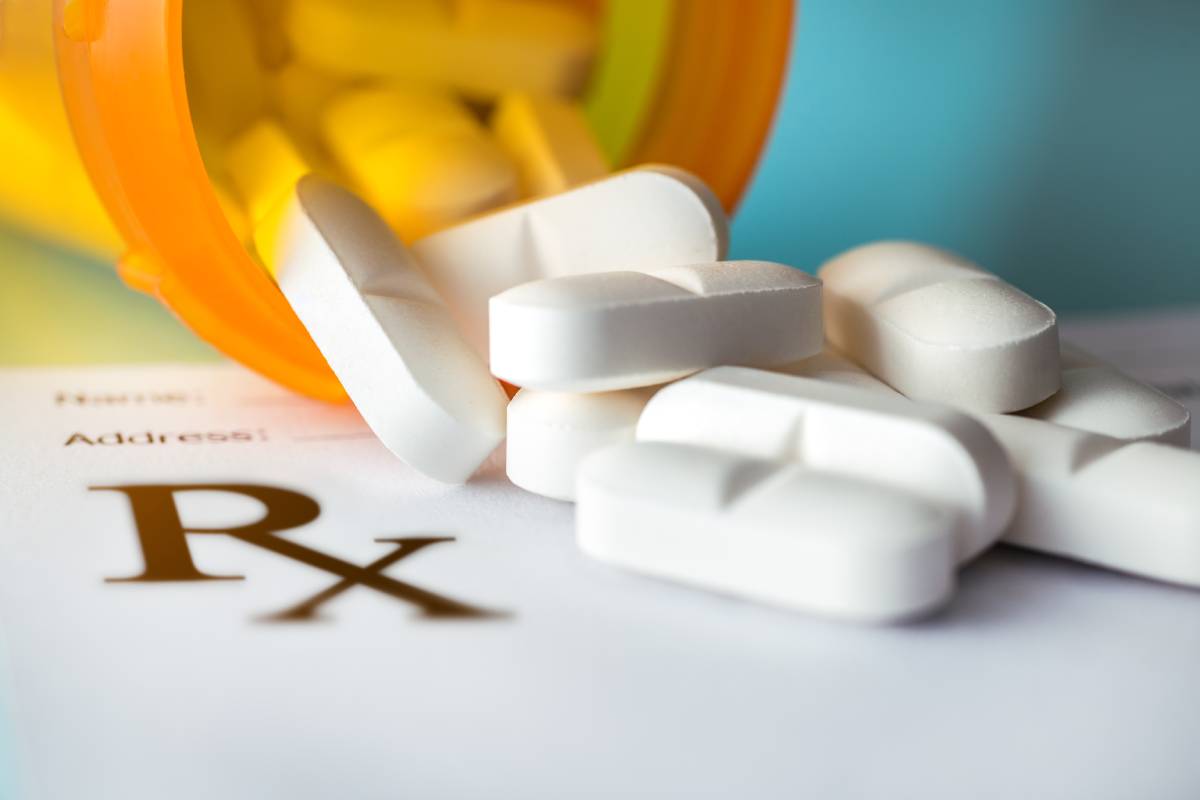 Since their mass deployment beginning in the mid-twentieth century, antibiotics have shown extraordinary capabilities, from curing otherwise deadly infectious diseases to improving agricultural outputs. In recent years, however, there has been growing concern that the widespread and unwarranted use of “wonder drugs” may now be harming population health more than improving it, a conundrum that the editors of the Journal of Infectious Diseases have deemed among those “with the highest stakes in modern medicine.”1  The major concerns surrounding risks of antibiotic usage include bacterial resistance to antibiotics, resulting in ineffectual therapy and more severe disease, and harm to bacterial ecologies — both within humans (the microbiome) and in our surrounding natural environments.

Antibiotics are crucial defenses against pathogenic bacteria, but over time, new, resistant bacterial strains can emerge and spread. For example, multidrug-resistant tuberculosis (MDR-TB) is virtually incurable with first-line treatments (isoniazid and rifampicin). In 2012, there were approximately 450,000 new cases of the disease. The term extensively drug-resistant (XDR-TB) was introduced in 2006 to describe cases that are also resistant to second-line injectable drugs and fluoroquinolones.2

A major challenge for infectious disease specialists is to determine how to sustainably treat MDR-TB and XDR-TB (as well as other antibiotic-resistant infections), a question the global health nonprofit Partners in Health (PIH) has sought to tackle for decades. The World Health Organization established short-course direct observed treatment (DOTS) through the 1970s and 1980s, but in the 1990s, PIH found this to be insufficient in a study of a population of 258 patients in urban Peru who adhered to the program but did not get better. Subsequently, 55 percent of these patients were confirmed to have multidrug-resistant tuberculosis. PIH found that primary resistance was exacerbated through repeated courses of DOTS, due to highly resistant strains, and crafted a protocol in 1998, DOTS-Plus, to strategically address cases where drug-resistance may be suspected.3

Each bacterium requires setting-specific study to fully understand how it may develop antibiotic resistance. A study of treatment timelines for ear infections (acute otitis media, or AOM, the leading cause of antibiotic prescription in children) found that immediate treatment of AOM patients with amoxicillin-clavulanate did not impact penicillin–nonsusceptible Streptococcus pneumoniae carriage prevalence, but did prevent penicillin-susceptible Streptococcus pneumoniae (PSSP) carriage in roughly one-third of children who would otherwise be expected to carry PSSP.4 The study highlights the idea that a highly nonlinear array of factors, including competition between susceptible and non-susceptible strains, likely drives the growth of resistance, making it challenging to quantify the trade-off between using an antibiotic to cure an illness while potentially increasing resistance, which brings associated health losses, versus alternative treatments or non-treatment.1

In the past decade, increasing attention has been devoted to risks of antibiotic usage outside of increasing resistant strains. Antibiotics kill not only pathogenic bacteria, but the trillions of bacteria that reside within the human body and serve important metabolic, immune, and signaling functions. For example, farmers have known for decades that treating livestock with low-dose antibiotics results in more growth (and can prevent infection). While this may benefit animal husbandry, researchers are increasingly demonstrating that antibiotics exposure may be causing dysbiosis that could exacerbate the global obesity epidemic.5 Furthermore, proper development of the immune system may be controlled by host-microbial interactions, with the microbiome contributing to the “training” of the host’s innate and adaptive immune system — a process that occurs early in life. Though using antibiotics early in life may have potentially long-lasting, and harmful, impacts on immunity, antibiotics are also a key defense against infant mortality.6

Dysbiosis is also posited as a possible cause of various autoimmune and inflammatory diseases, such as Crohn’s disease, and a possible contributing factor to neuropsychiatric conditions, such as autism spectrum disorder or depression. Researchers are still seeking to define the mechanisms by which dysbiosis may be a cause or consequence of disease. Still, several striking studies have shown that microbiome composition can impact everything from successful cancer care to weight gain in malnourished children.7

Some headway in refining antibiotic-use can be made immediately. Studies have shown that over one-quarter of antibiotic prescriptions in the U.S. in 2014-2015 from physician offices and emergency departments were unnecessary.8 The U.S. Centers for Disease Control and Prevention has established a national “Be Antibiotics Aware” program that seeks to educate both patients and practitioners about antibiotics that aren’t needed (such as for viral infections, like COVID-19), and the consequences of unnecessary use. It highlights symptoms an individual may personally experience, such as rashes, nausea, diarrhea — particularly in the case of a Clostridioides difficile infection. But of course, overuse of antibiotics has population-level effects as well. The trade-off between best individual patient outcomes and wider public health concerns will remain at the core of contemporary debates surrounding risks of antibiotic usage.9