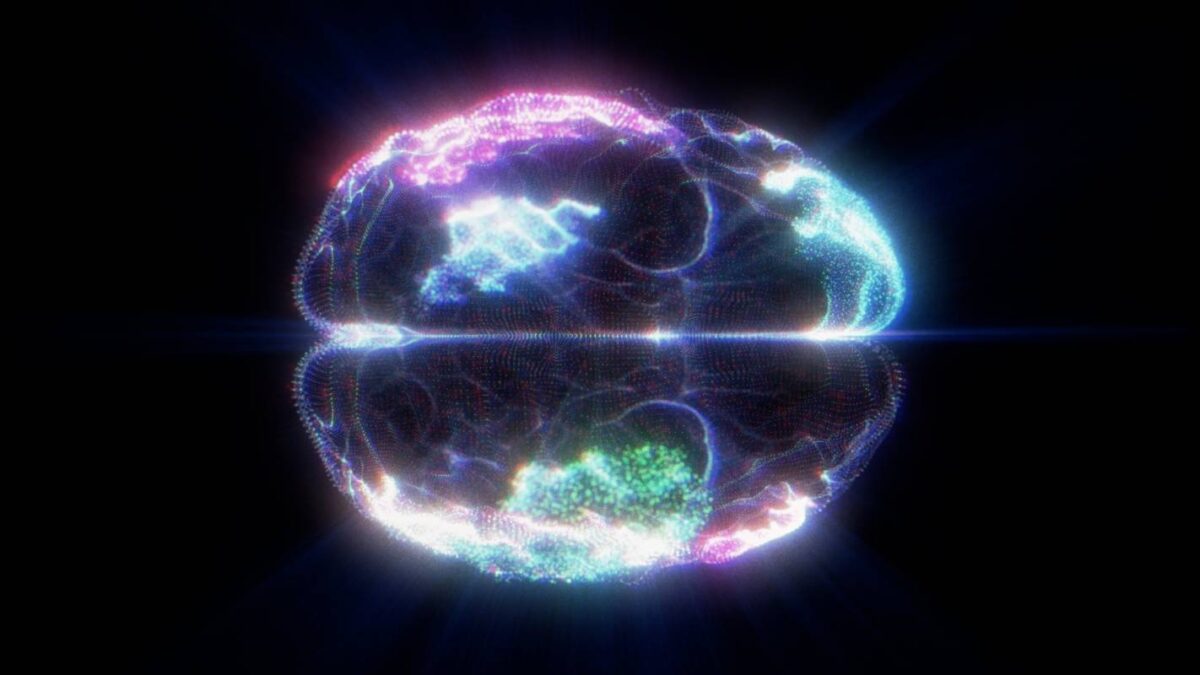 Deep brain stimulation (DBS) is an invasive surgical technique which has gained traction over the last two decades and is now a popular alternative to pharmacotherapy for several neuropsychiatric conditions. DBS is used by over 75,000 patients worldwide and has been approved by the FDA as an empirically supported treatment for Parkinson’s Disease, essential tremor, epilepsy, Alzheimer’s Disease and multiple psychiatric disorders such as OCD and depression [1,2]. A DBS procedure might first involve placing a stereotaxic frame on the patient and running an MRI scan to identify commissural points, which are used to plan electrode placement. With the patient under local anesthesia, microelectrodes are placed on specific neural regions, then the electrodes are secured to the skull and connected to an exterior pulse generator to administer deep brain stimulation [1].

Parkinson’s Disease (PD) is a progressive neurodegenerative disorder which results in a host of symptoms such as rigidity, tremor, or bradykinesia caused by a loss of dopaminergic neurons in the basal ganglia. While pharmacotherapies such as levodopa are the first line of treatment due to historically demonstrated efficacy, they often feature negative side effects, most commonly motor dysfunction [1,3]. Using DBS, the most common therapeutic target is the subthalamic nucleus (STN), a treatment which has improved core symptoms of bradykinesia and rigidity [4]. Other patients with essential tremor or tremor-dominant PD receive more benefit from DBS directed at the ventralis intermedius thalamus (Vim) [1]. Patients with stronger dyskinesias resulting from long-term levodopa treatment may have their symptomology greatly reduced with DBS of the globus pallidus interna (GPi) [5,6]. In a clinical study of 16 patients with advanced PD, propofol administration during DBS neurosurgery significantly decreased STN neuronal population activity. This decrease allows for a lower signal-to-noise ratio, which may enable microelectrode localization of the STN but decrease the precision of this mapping and the specific localization of STN borders [7]. Despite these caveats, propofol remains the most common anesthetic agent used in DBS, with successful microelectrode recordings in patients with both Parkinson’s and dystonia after propofol administration [8].

In general, DBS to the STN of PD patients has yielded the greatest number of successful microelectrode recordings, and researchers have used anesthetic agents ranging from inhalation techniques using desflurane to sedation by propofol or dexmedetomidine [4,7,9,10]. On the other hand, differences in data from DBS to the GPi nucleus based on anesthetic agent has raised new questions for research on the pathophysiology of these neuropsychiatric conditions. In a study of 11 patients with segmental and generalized dystonia, propofol administration before deep brain stimulation significantly decreased GPi mean firing rate and generated long pauses in neural activity of this region of interest, whereas the group receiving local anesthesia showed similar data as Parkinson’s patients [8]. Sanghera et al. found similar results in their study using desflurane anesthesia during DBS for 15 dystonia patients and 78 PD patients through their observation of decreased GPi neuronal discharge for PD patients; however, they found GPi firing rate for dystonia patients under desflurane was unaffected. In certain PD patients, increasing the desflurane dosage from 0.5% to 2.6% further lowered GPi neuronal discharge, but an additional increase to 4.2% had no effect [11].

The safety and efficacy of STN-DBS insertion for PD patients has been demonstrated with and without microelectrode recordings, according to a 6-year study at the National Hospital of Neurology and Neurosurgery [10,12]. Contrastingly, microelectrode recordings remain fundamental in DBS for Vim or GPi targets [13]. As for specific agents, both propofol and dexmedetomidine have yielded successful results in treating PD, essential tremor, and dystonia. However, a retrospective study showed delayed awakening times in dystonia patients after DBS surgery with propofol sedation [14]. While the authors suggest this discrepancy may be due to depression of ventral pallidal inputs (seen in dystonia patients) to the septo-hippocampal system, which regulates anesthesia effect, these results may suggest DBS to GPi for dystonia patients requires a different anesthetic agent [13,14].

Anesthetic technique traditionally varies with institutional practices and available equipment, but recent evidence indicates this choice can significantly affect clinical outcomes for DBS patients. Thus, there is an urgent need for greater research into anesthesia practices for different target nuclei, as well as different disease types and intensities.