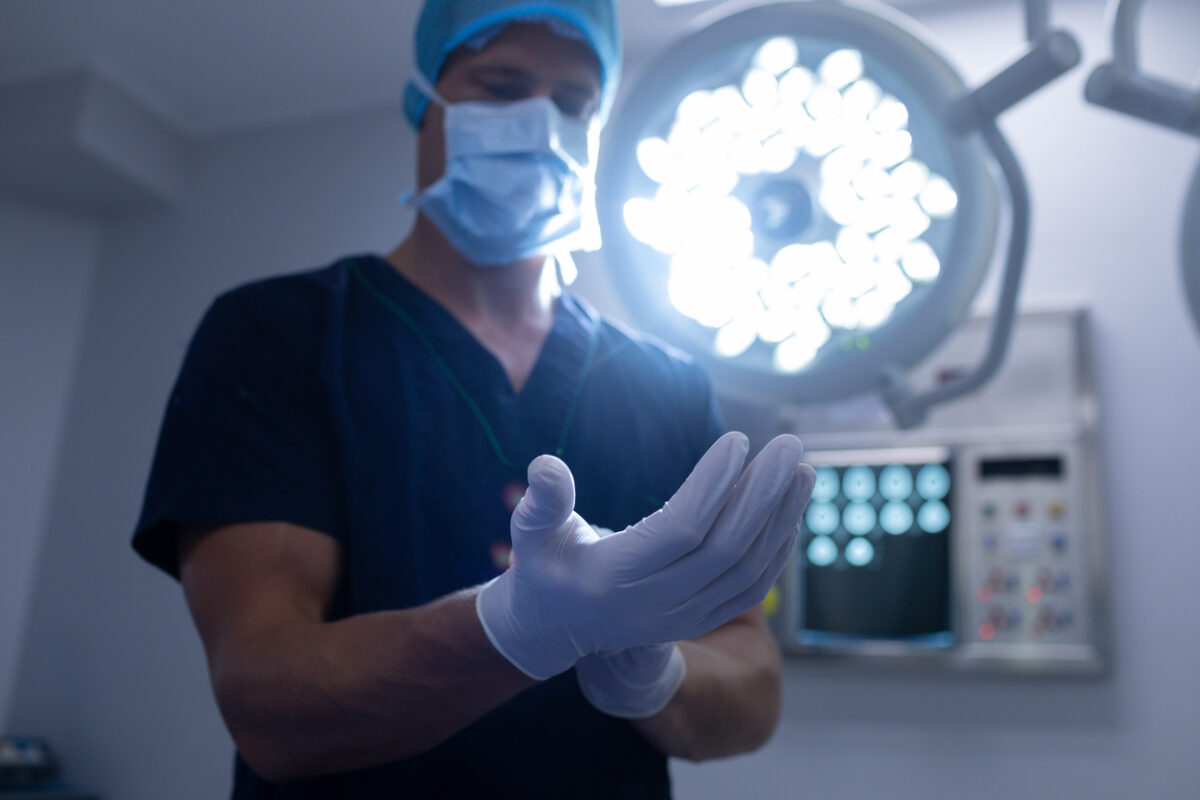 Propofol is one of the most commonly used intravenous agents for induction and maintenance of general anesthesia. Characterized by fast onset and rapid systemic clearance, propofol was developed as the “milk of amnesia” that became widely used starting from the 1980s.1 Dominantly, propofol targets the central nervous system (CNS).2 The biological mechanism of action by which it mediates anesthetic activity is still an ongoing area of study. Like other anesthetics, propofol, as a small and hydrophobic molecule, binds to the GABA(A) and glycine gated ion channels, thus enhancing inhibitory activity of these channels.3 This allows for a longer channel activation time period, ultimately resulting in increased chloride conductance through the neuron.3 Hyper-polarization of the cell membrane subsequently occurs, which decreases the firing chance of a successful action potential.3 Furthermore, propofol is shown to inhibit three kinesins, which are microtubule-based motors commonly expressed in the CNS that transport various cargos (mitochondria, neurotransmitter receptors, synaptic vesicle precursors, etc).4 Thus, propofol interacts with many tenets of the CNS, largely ligand and voltage-gated channels but also transport machinery.4

Propofol is available in drug form (Diprivan) as a more modern intravenous agent in comparison to traditional intravenous agents (e.g. barbituates) and volatile anesthetic agents (e.g. isoflurane).5 Currently, propofol is used in over 75% of surgeries and is particularly useful in procedural/critical care sedation in children.2 It can be administered intravenously at an initial bolus of up to a maximum of 50 mg, followed by further continuous boluses (constant rate infusion) as per surgical requirement.6 Anesthesia is induced almost immediately (within one minute), with the half time of blood brain equilibration at around one to three minutes.7 Following the initial bolus dose, drug levels decrease through distribution and metabolic clearance. Thus, one of the attractive properties of propofol is that it allows for prompt reawakening and recovery from anesthesia. Furthermore, propofol retains a significantly lower incidence of post-operative nausea and vomiting, with patient ability to ambulate retained soon after awakening.5 Likewise, reports have indicated that patients induced with propofol show improved alertness and faster discharge times than with other anesthetics (e.x. newer volatile anesthetics such as sevoflurane).5 Thus, propofol is widely used in operating rooms, diagnostic centers, and intensive care units.5

Side effects of propofol include respiratory and cardiovascular depression when given in higher infusion rates.8 Although nausea and vomiting are seen at lower frequencies as a result of propofol, these side effects may still occur and are often accompanied by hunger. Administration of propofol should always be accompanied by close monitoring of patient airway, administration of supplemental oxygen, and cardiovascular restitution when needed. Cardiorespiratory effects (e.g. hypotension, airway obstruction, oxygen desaturation) are more likely to occur in elderly or debilitated patient populations.9 It is not recommended to administer propofol for anesthetic induction in children under three years of age, as well as for maintenance of anesthesia in children below two months of age due to lack of population studies.7 Furthermore, propofol is not recommended for obstetrics purposes due to its ability to cross the placenta and potential for subsequent neonatal depression.7 Higher dosages of propofol (short-term) have also been associated with propofol Infusion Syndrome, which leads to metabolic derangements and organ system failures.7 Thus, given the need for prolonged sedation, careful thought should be taken to consider alternative anesthetic agents rather than increasing propofol dose requirements.

Propofol is an increasingly popular intravenous anesthetic that maintains extremely fast induction and recovery times, coupled with a short half-life and quick elimination from the body. Abuse and overdose associated with this agent are becoming increasingly common; as thus, better understanding of the mechanisms and pharmacology of propofol is beneficial to anesthesiology professionals.