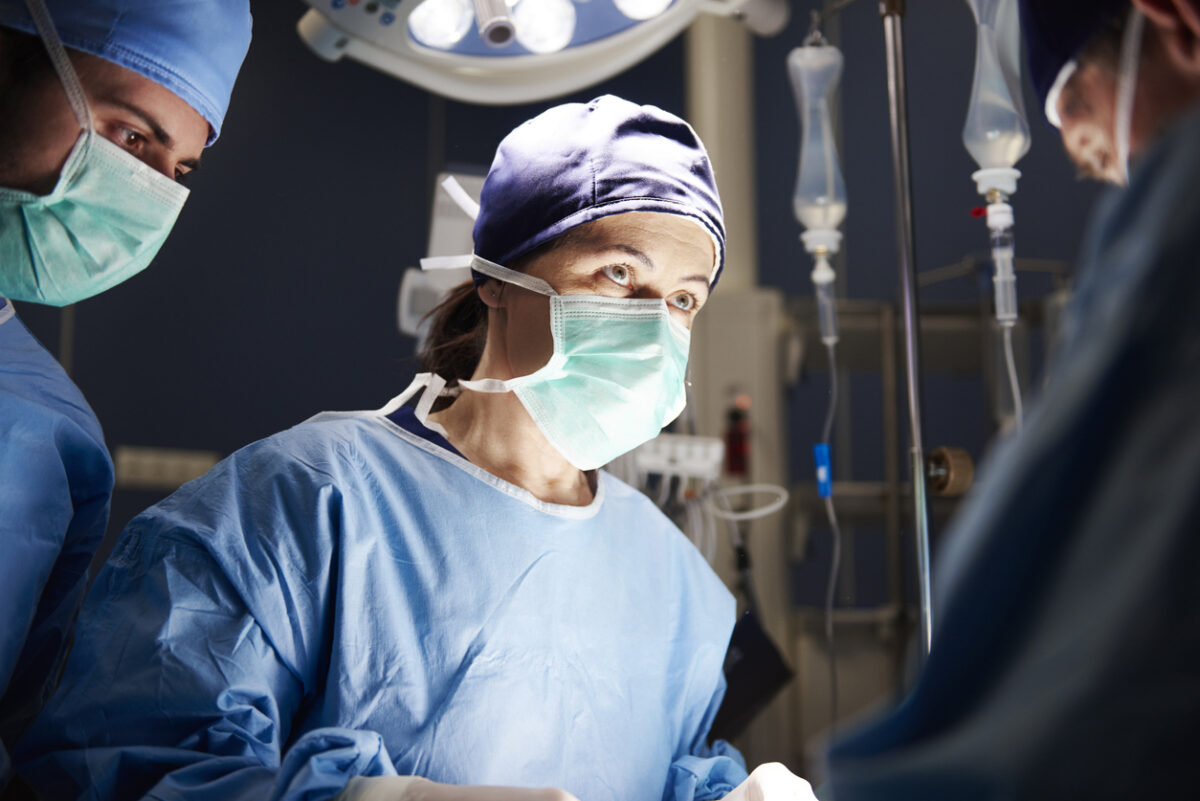 Sevoflurane is one of the most commonly used anesthetic drugs, ranking closely with isoflurane, desflurane and nitrous oxide.1 It was synthesized and discovered as a new anesthetic agent in 1971; however, because isoflurane and enflurane had been created at around the same time, there was little interest in researching sevoflurane.2 It was not until 1995 that sevoflurane was approved as an anesthetic in the United States.2 Since its approval, sevoflurane has been acknowledged as a safe and efficacious drug, and it is now used across the world. Given its ubiquity in anesthesia practice, anesthesia providers should be familiar with its biological mechanisms, surgical applications and potential side effects.

Also known as 2,2,2-trifluoro-1-[trifluoromethyl]ethyl fluoromethyl ether or fluoromethyl, sevoflurane is a sweet-smelling, nonflammable, highly fluorinated methyl isopropyl ether.3 Similar to other halogenated inhalational anesthetics, the exact mechanism of sevoflurane’s induction and maintenance of general anesthesia is unknown.4 While no single hypothesis has fully explained its clinical effects, current research suggests that—like isoflurane and desflurane—it enhances inhibitory activity at gamma-aminobutyric acid (GABA) and glycine receptors and reduces excitatory activity at N-methyl-D-aspartate (NMDA), nicotinic acetylcholine, serotonin and glutamate receptors.4 Sevoflurane is metabolized to a small degree by the CYP2E1 enzyme in the liver, which also metabolizes several other inhalational anesthetics.2 The metabolism of sevoflurane creates hexafluoroisopropanol (HFIP) and releases inorganic fluoride.3 Though the majority of sevoflurane is rapidly eliminated through the lungs, about five percent of it is metabolized in the liver, and 3.5 percent of the sevoflurane dose appears in the urine as inorganic fluoride.5

The various neurotransmitter-related actions of sevoflurane contribute to its surgical application as an anesthetic. Sevoflurane can be used in adults and children for both induction and maintenance of anesthesia in inpatient and outpatient surgery.2 Its clinical effects include reduced respiration rate, arterial blood pressure and cerebral metabolic demand; increased cerebral blood flow; anesthesia; and sedation.1 Sevoflurane is widely accepted as one of the best general anesthetics, and it shows advantages over other inhaled anesthetics in its low flammability; inherent stability; minimal effects on organs, cardiovascular and respiratory systems and cerebral blood flow; low reactivity with other drugs; and vapor pressure and boiling point that allow delivery using standard vaporization techniques.2 Its low blood solubility and blood/gas partition allow for short induction and recovery times.6 Because of its sweet smell and low pungency, it is better than odorous drugs like desflurane for induction of anesthesia.4 It is less irritating to the airways than other anesthetics, causing relatively reduced coughing, apnea and laryngospasm.4 Sevoflurane’s versatility, safety and efficacy make it a popular choice for anesthesia.

Like all general anesthetic drugs, sevoflurane is associated with some adverse effects. Side effects include hypotension and hemodynamic instability, increased intracranial pressure that can cause brain injury, respiratory issues and heart rate changes.4 Other adverse reactions include emergence agitation and delirium, nausea, vomiting and postoperative shivering.1,4 Less frequent side effects include anaphylaxis, cardiac arrhythmias, malignant hyperthermia and electrolyte disturbances.4 Though it is broken down to a limited extent by the liver, sevoflurane metabolites can cause hepatotoxicity in rare circumstances.4 Sevoflurane also interacts with soda lime, a commonly used carbon dioxide absorbent, to create nephrotoxic substances.1 Sevoflurane’s side effects are similar to those of desflurane and isoflurane, and anesthesia providers can alleviate them by ensuring proper dosage.7

Sevoflurane is a common, safe and efficacious drug used for induction and maintenance of anesthesia in adult and pediatric patients. Sevoflurane acts by enhancing inhibitory actions and reducing excitatory actions in the brain, thus creating anesthesia and sedation. Its other effects include reduced cardiovascular and respiratory activity and increased cerebral blood flow. Sevoflurane allows for a quick induction and recovery from anesthesia, and it has limited effects on organ systems. It can cause hypotension, respiratory and cardiovascular issues, postoperative nausea and vomiting, shivering and—in fewer cases—malignant hyperthermia or hepatotoxicity. Future studies are needed to assess the potential teratogenic (i.e., causing fetal harm) effects of sevoflurane.2