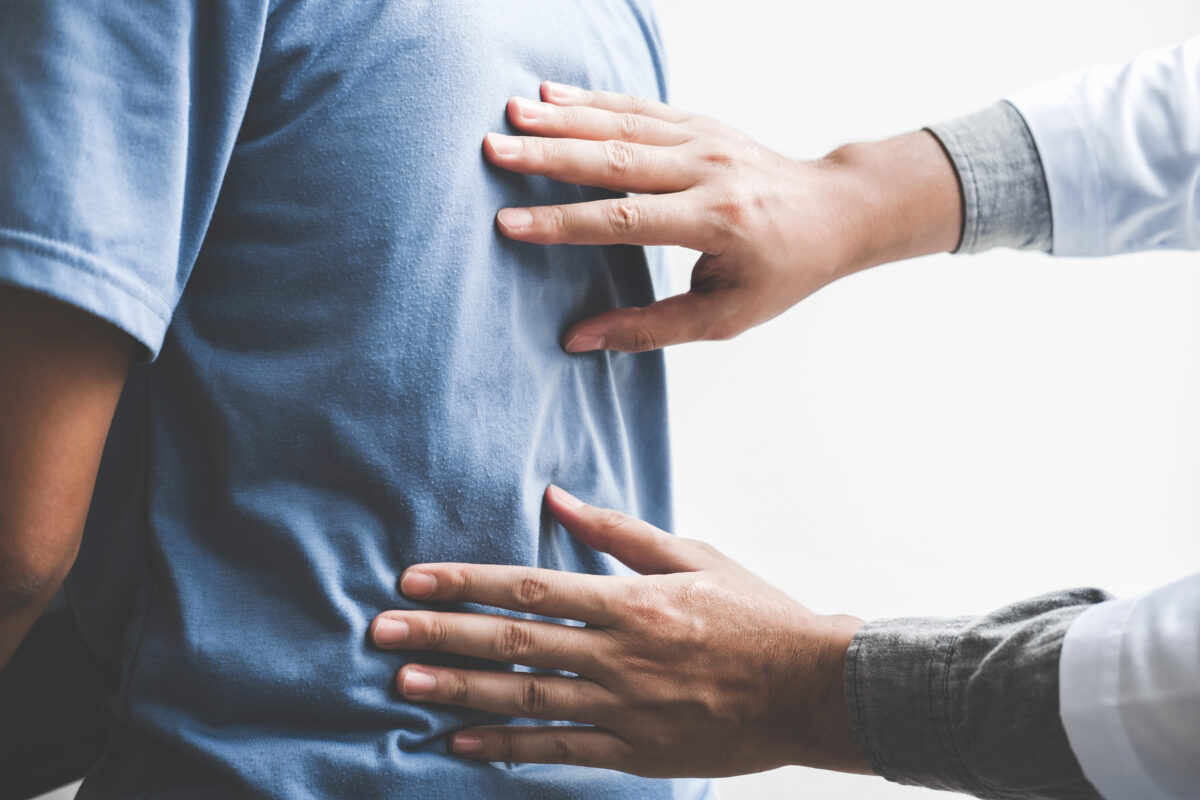 Roughly eighty percent of the world population has no or insufficient access to treatment for moderate to severe pain. In particular, chronic pain affects approximately one in five people in the developed world and two in five in less resourced countries (1). Many people with diseases such as cancer, HIV, and cardiovascular remain burdened by persistent pain caused either by the ongoing illness or nerve damage. While acute pain is usually successfully managed with non-steroidal anti-inflammatory drugs (NSAIDs) and/or opioids, chronic pain is often difficult to treat and can be very disabling (2). Cannabinoids, the active chemicals derived from the cannabis plant, represent a relatively new pharmacological option for chronic pain management.

Cannabinoids are classified into three categories: phytocannabinoids (plant-derived), endocannabinoids (present endogenously in human or animal tissues), and synthetic cannabinoids (2). There are about 100 different cannabinoids isolated from the cannabis plant (3). The main psychoactive compound is THC, which is produced mainly in the flowers and leaves of the plant. The THC content varies from 5% in marijuana to 80% in hashish oil. THC is an analog to the endogenous cannabinoid, anandamide. It is responsible for most of the pharmacological actions of cannabis, including its psychoactive, analgesic, anti-inflammatory, anti-oxidant, and muscle-relaxant activities (2). The non-psychoactive analog of THC, cannabidiol (CBD), is another important cannabinoid found in the cannabis plant. It is thought to have significant analgesic, anti-inflammatory, anticonvulsant and anxiolytic activities without the psychoactive effect of THC (2). Currently, there are two synthetic cannabinoids on the market, dronabinol and nabilone. Dronabinol is a generic name for the oral form of synthetic THC (Marinol). It is approved for the treatment of chemotherapy-associated nausea and vomiting, and anorexia associated with HIV infection. Nabilone, a generic name for the orally administered synthetic structural analog of THC (Cesamet), is also approved for the treatment of chemotherapy-associated nausea and vomiting (2).

Pain relief is the most commonly cited reason for the medical use of cannabis. In 2011, 94% of the registrants on the Medical Marijuana Use Registry in Colorado (United States) were using medical marijuana for chronic pain. Additionally, the Canadian Pain Society supported the use of cannabinoids as the third-line option for the treatment of neuropathic pain, after anticonvulsants, antidepressants, and opioids (2). Lynch and Campbell (2011) and Lynch and Ware (2015) performed two systematic reviews of cannabis/cannabinoid use in chronic non-cancer pain (neuropathic pain, fibromyalgia, rheumatoid arthritis and mixed chronic pain) involving 18 randomized controlled trials published between 2003 and 2010, and 11 studies published between 2011 and 2014, respectively. All 29 trials included about 2000 participants and their duration was up to several weeks. Twenty-two of 29 trials demonstrated a significant analgesic effect and several also reported improvements in secondary outcomes (sleep, spasticity) (1). Furthermore, a randomized, placebo-controlled, graded-dose trial with advanced cancer patients (88–91 per group) whose pain was not fully relieved by strong opioids, demonstrated significantly better pain relief and sleep with THC:CBD oromucosal spray following 35 days of treatment with lower doses (1–4 and 6–10 sprays/day), compared with placebo (2). Clearly, there is a growing amount of scientific evidence demonstrating the efficacy of cannabinoids in chronic pain management.

Although cannabinoids are quite useful for chronic pain management, some studies have shown that the regular use of cannabis may lead to adverse long-term effects, including cognitive impairments. On the other hand, these results mainly come from studies with recreational cannabis use. However, there are many differences between medical and recreational users with regards to the amounts used, the existence of comorbidities, the mode of drug delivery, etc. Thus, the adverse effects of recreational cannabis use cannot be directly extrapolated to medical cannabis use (2). Of course, the long-term tolerability and safety of cannabinoids need to be precisely determined. The brain develops a tolerance to cannabinoids, and long-term studies with cannabinoids need to answer the question whether pain can be constantly controlled with these drugs, or whether tolerance and a hyperalgesic response can occur (2). However, at present there are few well-designed clinical trials and observational studies for long-term medicinal cannabis use that have examined tolerability and safety (mostly in multiple sclerosis patients and in use of oral cannabinoids) (3). All in all, current research evidence supports the use of medical cannabis in the management of chronic pain in adults. As its use in the treatment of chronic pain increases, additional research to support or refute the current evidence base is crucial to provide answers to questions concerning the risk-benefit ratio for medical cannabis (and its synthetic derivatives) use in chronic pain treatment.