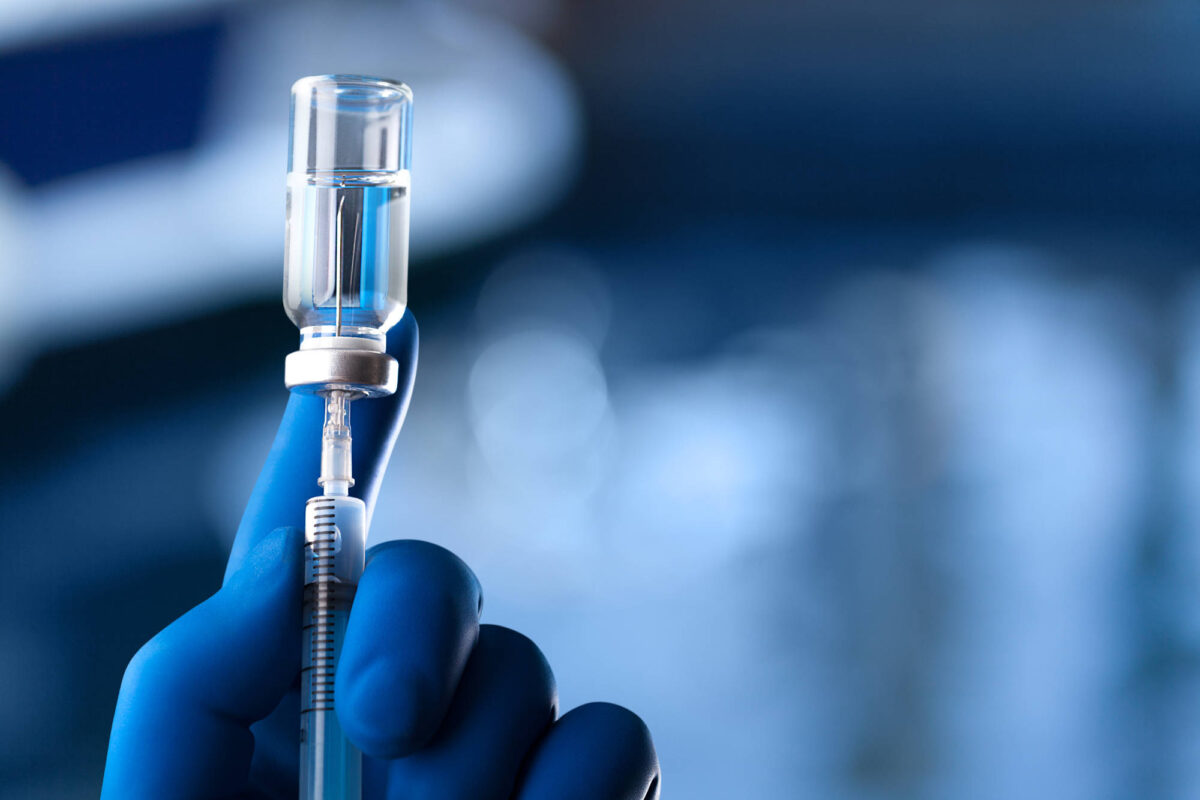 In 1962, the introduction of the first beta-adrenergic receptor blocking agent, or beta-blocker, marked a new era of cardiovascular care. Beta-blockers cause the heart to beat more slowly by inhibiting the effects of the hormone epinephrine. They offer a range of clinical applications, from treating migraines to high blood pressure (hypertension) and ischemic heart disease.1 With the widespread use of beta-blockers today, it is important to clarify what side effects the drug might have on individuals who present for surgery — particularly less-invasive surgeries that only require the administration of regional anesthesia.

Spinal and epidural anesthesia are two forms of regional anesthesia that numb the body without rendering the patient unconscious. Regional anesthetics are used in about one-third of surgeries.2 Studies by Carpenter et al. and Lesser et al. found that bradycardia, or a low heart rate (less than 50 beats per minute) during spinal and epidural anesthesia occurs in roughly 10-13% percent of patients. Because regional anesthesia can reduce patients’ heart rates, it is crucial to ascertain how they interact with the hypotensive effects of beta-blockers. In analyzing 631 episodes of moderate bradycardia that occurred in tandem with the administration of regional anesthetics, Lesser et al. found that use of beta-blockers was associated with a statistically significant increased risk of bradycardia (an odds ratio of 1.6). However, they did not find that beta-blocker use was associated with severe cases of bradycardia (less than 40 bpm).3

Overall, cardiac patients who are already on beta blockers should continue to take them during the perioperative period, according to a 2014 consensus opinion from the American College of Cardiology and American Heart Association (ACC/AHA). However, debate exists surrounding whether individuals not currently using beta-blockers should initiate their usage shortly before noncardiac surgery.4 Beta-blockers can protect patients at risk for cardiovascular complications, and researchers have sought to determine whether their administration during the perioperative period can improve clinical outcomes for elderly, at-risk individuals. A study by Zaugg et al. found that when the beta-blocker bisoprolol was given before and after surgeries in which spinal anesthetics were used, cardiovascular outcomes were not significantly impacted between the experimental and placebo groups one year after the surgery.2

Still, individuals taking nonselective beta-blockers (beta-blockers that aren’t specialized to act on the heart) should be cautious about the immediate impacts of local anesthesia containing epinephrine. The nonselective beta blockers can prevent vasodilation (widening of the blood vessels), leading to hypertension, as has been the case in some facial or eyelid surgeries using lidocaine and epinephrine. In most cases, this might merely result in a headache, but for those with vascular abnormalities in the brain the local anesthetic could induce a stroke in very rare occasions. Health professionals should therefore always be aware of whether their patients use nonselective beta-blockers.5

Other studies of noncardiac surgeries — including surgeries in which general anesthetics were used — have found that while administering beta-blockers during the perioperative period appears to be associated with fewer nonfatal heart attacks, it is also associated with higher rates of stroke, death, hypotension, and bradycardia. Best practices for anesthesia with beta-blocker usage are unclear: European guidelines are more liberal than the ACC/AHA guidelines in recommending perioperative beta-blocker usage, testifying to the complex nature of the question and the need for additional research.4