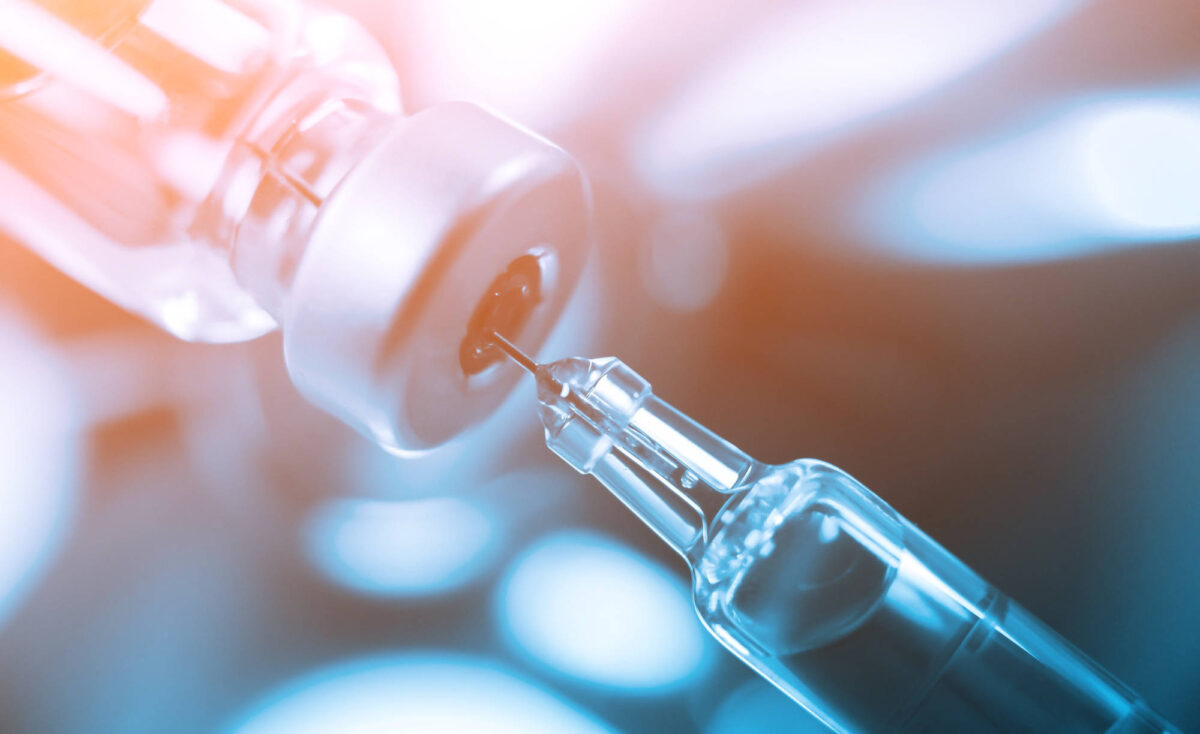 Warfarin and heparin have been the standard of care in anticoagulation for many years for patients with atrial fibrillation and other thrombotic conditions. However, direct oral anticoagulants (DOACs) have become popular alternatives to warfarin and heparin. Currently approved DOACs include dabigatran, apixaban, rivaroxaban and edoxaban. They have fewer monitoring requirements, need less frequent follow-up, and fewer drug and food interactions compared to traditional anti-coagulants1. In addition, faster onset and offset, as well as the presence of specific reversal agents, make DOACs a safer alternative in the perioperative period due to a lower bleeding risk2.

One common strategy to reverse the effects of DOACs in the perioperative period is to discontinue DOACs prior to surgery and use DOAC-specific or nonspecific reversal agents to manage bleeding. Several potential nonspecific reversal strategies include fresh frozen plasma, three-factor prothrombin complex concentrate (PCC), four-factor PCC, activated PCC, recombinant activated factor VII, and hemodialysis (for dabigatran only)3. However, there is limited direct clinical evidence to support use of these strategies in DOAC-associated bleeding4. Two specific reversal agents, idaracuzumab and andexanet alfa, were developed and approved for the reversal of dabigatran and Xa inhibitors (apixaban and rivaroxaban) respectively. Idarucuzumab is a humanized monoclonal antibody that binds dabigatran with high affinity and reverses its effects within minutes5. Andexanet alfa is a decoy protein structurally similar to factor Xa and binds to factor Xa inhibitors, blocking their action. However, it has restricted labeled use as improvement in hemostasis in bleeding patients has not been established.

The use of these DOAC-specific reversal agents can present difficulties in clinical decision making due to limited clinical knowledge and substance availability. The pharmacology of both the DOAC and the reversal agent must be taken into account. Use of a reversal agent for a DOAC with a long duration of activity can result in an increased risk of bleeding, and conversely, a reversal agent with long duration of activity could increase thromboembolic risk. Patient factors also need to be considered. There are many expert guidelines that help physicians determine which of these strategies for reversal is the best suited for different patients during surgical procedures6. These guidelines often consist of: 1) Determining individual patients’ thromboembolic risk if DOACs are discontinued, which is largely determined by the medical indication for the DOAC used; 2) Determining the bleeding risk of the surgical procedure and patient factors that affect that risk. Each patient’s individualized bleeding risk assessment should consider the invasiveness of the surgery, the consequence of bleeding if it occurs, and the patient’s medical history; 3) Considering bridging therapies (e.g. heparin) for perioperative thromboembolism prevention in high risk patients; and 4) Outlining medication management for both elective and non-elective surgical setting.