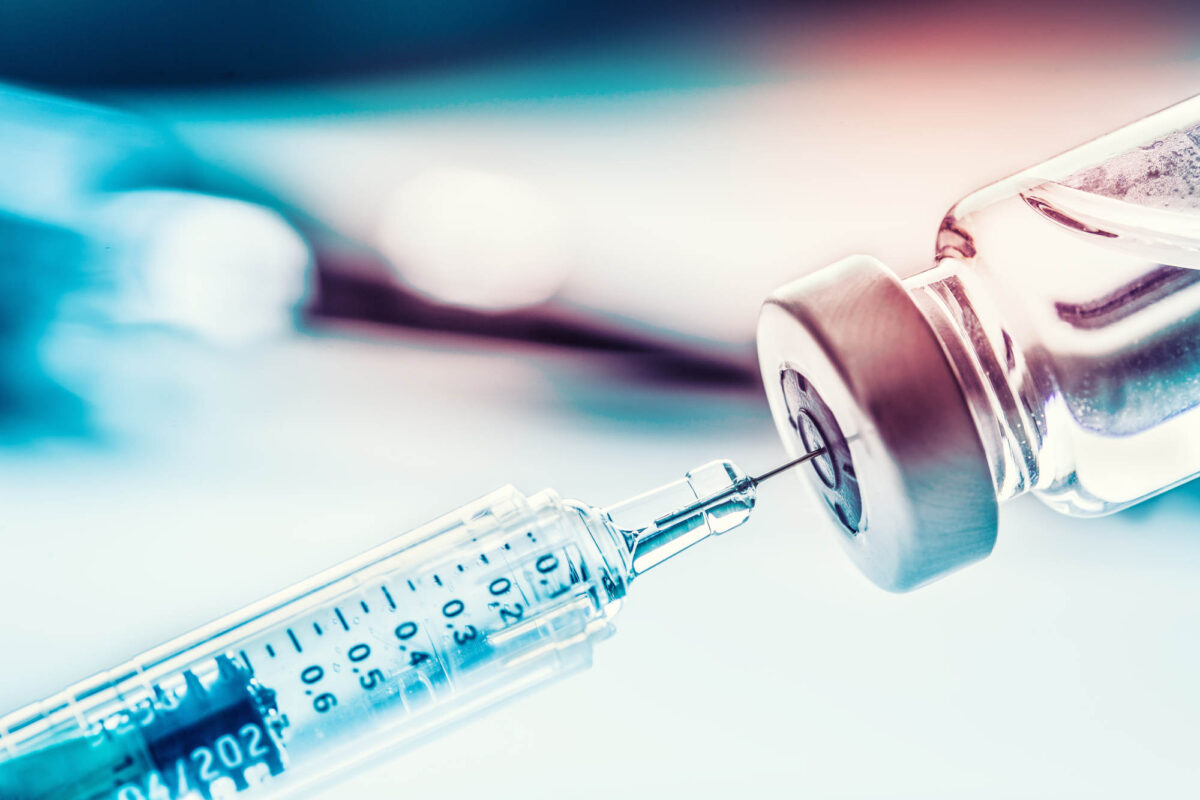 Truncal nerve blocks were first described in 2001 with the transversus abdominis plane (TAP) block. Increasing clinical use of ultrasound allowed the TAP block to evolve into several related blocks, one of which is the Quadratus Lumborum (QL) block. Originally described in 2007 by Dr. Rafeal Blanco, the QL block has seen expanding indications from pediatric anesthesia to gynecologic surgery. In this article, we will describe the anatomy and subtypes of QL blocks, their analgesic properties, their indications, and their complications.

There are four approaches to QL blocks, which are named numerically and anatomically. Also called the lateral block, the QL1 block is performed by injecting local anesthetic between the lateral side of the quadratus lumborum muscle (QLM) and the transversus abdominus muscle where it tapers into its aponeurosis. The QL2 block, or posterior block, involves injecting local anesthetic between the posterior side of the QLM and the medial lamina of the thoracolumbar fascia, which separates the QLM from the latissimus dorsi and the erector spinae muscle. The QL3 block, also called the anterior block, is performed by injecting local anesthetic anterior to the QLM at the level where it attached to the L4 vertebra. This location can be verified by finding the “Shamrock Sign” where the L4 transverse process is the stem, and the erector spinae muscle, QLM, and psoas major muscle are the leaves. Finally, for the QL4 block, or the intramuscular QL block, the local anesthetic is injected directly into the muscle [1, 2]. For an excellent diagram and further explanation of this anatomy, see “Ultrasound-Guided Quadratus Lumborum Block: An Updated Review of Anatomy and Techniques” by Ueshima et al.

Multiples studies show varied efficacy and spread with different approaches to the QL blocks. For example, compared to the lateral QL block, the posterior QL block more easily extends beyond the transversus abdominis plane and into the thoracic paravertebral space or thoracolumbar plane. This allows the posterior QL block to anesthetize T7 to L1 [3]. A dye injection study by Carline et al. showed that the anterior QL consistently dyed the lumbar roots and sometimes the nerve roots within the TAP, which allows for anesthesia from T10 to L4 [4]. Even the simplest of the QL blocks, the intramuscular QL block, generates anesthesia from T7 to T12 making it effective for lower abdominal surgery like laparoscopy and femoral-femoral bypass [5]. Because each of the above QL blocks provide different distributions of analgesia as well as differential efficacy, it may be more useful to consider them each as unique blocks.

Different QL blocks are useful in different situations. Generally, QL blocks are useful for providing postoperative analgesia in lower abdominal and pelvic procedures. Analgesia for cesarean sections and other gynecologic procedures has been extensively studied [2]. Laparoscopic urologic procedures like partial and radical nephrectomy have also found benefits from QL blocks.  Additionally, some recent case reports have shown successful analgesia in hip, femur, and lumbar vertebral procedures, but there is a lack of evidence to definitively recommend QL blocks for these procedures [6]. Finally, one case reported by Carvalho et al. showed a multi-month effect with a one-time injection for the treatment of chronic pain following abdominal wall hernia repair [7]. Future research in this field should strive to elucidate the relative efficacy of QL blocks in treating the above conditions.

Fortunately, complications from QL blocks are rare. As with any regional block, the risk of bleeding and infection is always possible. Infections after QL blocks are uncommon [2]. Take caution with patients on anticoagulants as there is a possible risk of hematoma. Compared to other truncal blocks, the risk of accidentally introducing the needle into the peritoneum is remote as the block sites are distant from the peritoneum. One possible complication of the anterior QL block is an unintentional femoral nerve block due to spread from the thoracolumbar fascia to the iliac fascia. This causes quadriceps weakness and delays in mobilization [8]. Dam et al., however, contends that this complication may be avoided completely if the procedure does not involve puncture of the psoas major muscle [9].

Contraindications to QL blocks are like those described in most truncal blocks. These include patient refusal, a true local anesthetic allergy, local infection over the block site, and patients at risk for local anesthetic toxicity [6]. As mentioned above, there is controversy surrounding the use of various truncal blocks in patients with coagulopathy or who are on anticoagulants [10]. While some practitioners maintain that the QL block and similar blocks are safe in these groups, the American Society of Regional Anesthesia and Pain Medicine’s guidelines caution against using deep blocks in anticoagulated patients as several recent case reports demonstrate the potential for significant mortality [11].

The relative ease of performance combined with their infrequent complications make QL blocks an excellent choice for procedures involving the lower abdomen and pelvis. As more clinicians learn and integrate the QL blocks into their practice, we will continue to find further uses for them.