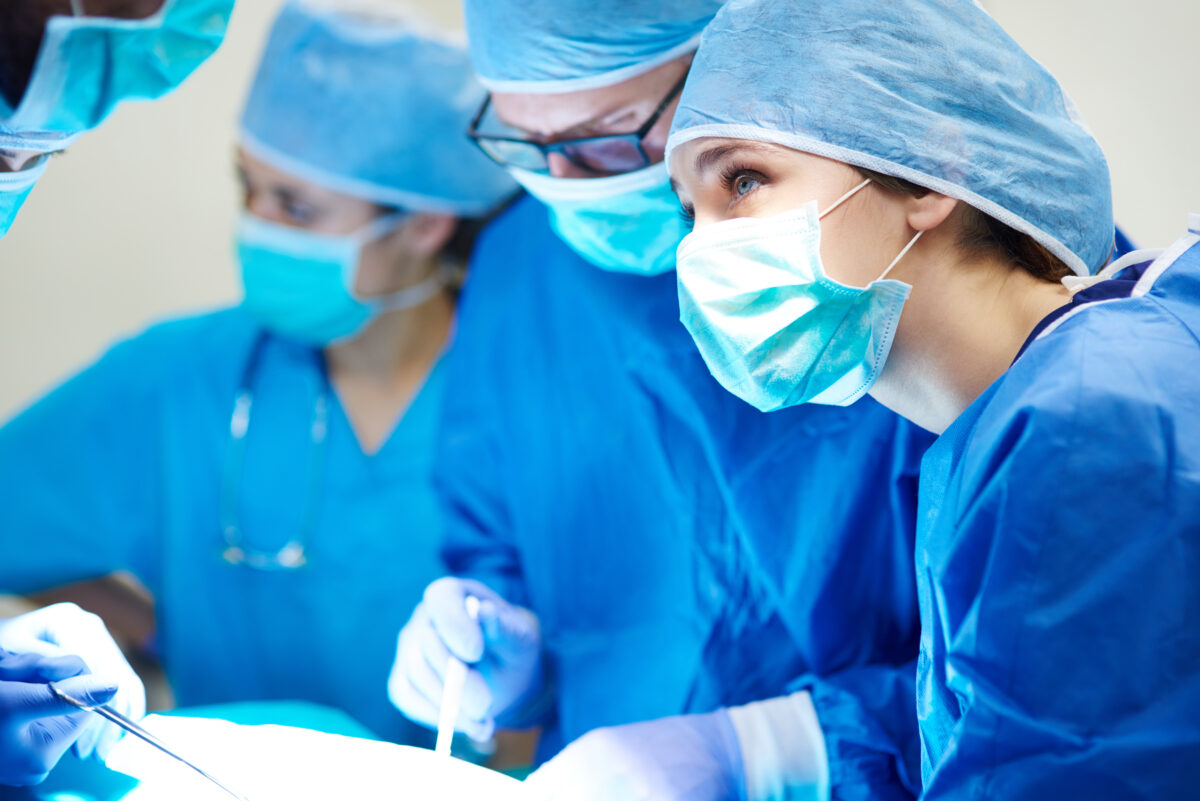 Anesthesia is given worldwide to more than 75 million surgical patients annually. Untreated, one third will suffer postoperative nausea, vomiting, or both (PONV). Patients often rate PONV as worse than postoperative pain. PONV frequently delays discharge from post anesthesia care units and is the leading cause of unexpected hospital admission after planned ambulatory surgery. The annual cost of PONV in the United States is thought to be several hundred million dollars (1). The Food and Drug Administration (FDA) has approved Barhemsys (amisulpride) for the prevention of PONV, either alone or in combination with an antiemetic of a different class and for the treatment of PONV in patients who have received antiemetic prophylaxis with an agent of a different class or have not received prophylaxis (2). Amisulpride is a selective dopamine-2 and dopamine-3 receptor antagonist. The drug is administered as a single intravenous dose infused over 1-2 minutes at the time of induction of anesthesia (for prevention) or in the event of nausea and/or vomiting after a surgical procedure (for treatment) (2).

In February 2017, two concurrent, randomized, double-blind, placebo-controlled studies evaluated the efficacy of intravenous amisulpride at 5 mg in treating PONV. The trials were conducted concurrently at four sites in France, six sites in Germany, and at nine sites in the United States (3). Subjects were eligible for inclusion if they were at least 18 years of age, had given written, informed consent, had at least two of the four Apfel risk factors for PONV (history of PONV or motion sickness, habitual nonsmoking status, female sex, and expectation of receiving postoperative opioids for analgesia), and were scheduled to undergo any elective surgery during general anesthesia (3). The primary endpoint was the composite measure complete response (CR), defined as no episodes of emesis (vomiting or retching) and no use of rescue medication in the first 24 hours after wound closure, the opposite of which was defined as PONV (3).

In total, 689 subjects were randomized in the two studies and received active or placebo study treatment, 342 in the United States and 347 in Europe, of whom 626 were evaluable per protocol. The study arms (treatment and placebo) were well balanced in terms of risk of PONV, as estimated by prospectively ascertained risk factors. In both arms, a little more than a quarter of patients had two risk factors, just under half had three, and a quarter had all four. Additionally, the range and duration of procedures were broadly similar between the arms and between the two studies, 50 to 60 of operations being abdominal procedures and the average duration being a little more than 2 hours (3). In the U.S trial, the CR rate was 13.1% higher in the amisulpride group, compared to the placebo group (P = 0.026). However, in the European study, the difference in the CR rate was 10.8% points, and did not reach statistical significance (P = 0.070). On a pooled basis, the difference in the CR rate was 11.6% points (95% CI, 3.8 to 19.3; P = 0.005). After adjustment for study, the treatment effect remained statistically significant (11.9% points; 95% CI, 4.2 to 19.6; P = 0.0025), and there was no significant interaction between study and treatment effect. The relative reduction in the risk of PONV was very similar for the two studies (20.2%) in the European study and (19.8%) in the U.S. study (3).

These two concurrently run trials comparing amisulpride and placebo provide evidence that IV amisulpride at 5 mg is an effective antiemetic in patients undergoing surgery during general anesthesia, confirming previously reported findings. A consistent relative risk reduction (RRR) of around 20% was seen in respect of the composite PONV measure, as well as for emesis, nausea, and requirement for rescue medication individually (3) The predominantly antinausea efficacy for amisulpride may offer potentially important benefits in the clinical management of PONV. Consensus guidelines recommend that patients at higher risk of PONV are managed using a multimodal approach, including prophylaxis with a combination of antiemetic agents from different classes, as well as nonpharmacologic therapies and interventions that reduce baseline risk. Droperidol was formerly considered by experts to be the drug of choice in PONV prophylaxis, because of its general efficacy and particular benefit in respect of nausea. The imposition of the boxed warning by Food and Drug Administration due to the risk of torsade de pointes has resulted in widespread abandonment of droperidol by surgical units in the United States, leaving an important unmet need in PONV management that could be fulfilled by amisulpride (4). In addition to its efficacy, amisulpride may have an appropriate pharmacologic and safety profile for use in combination with other antiemetics. It has limited metabolism, neither induces nor inhibits liver enzymes; exhibits limited plasma protein binding (does not displace other drugs from plasma proteins), and has no drug interactions of note (3).