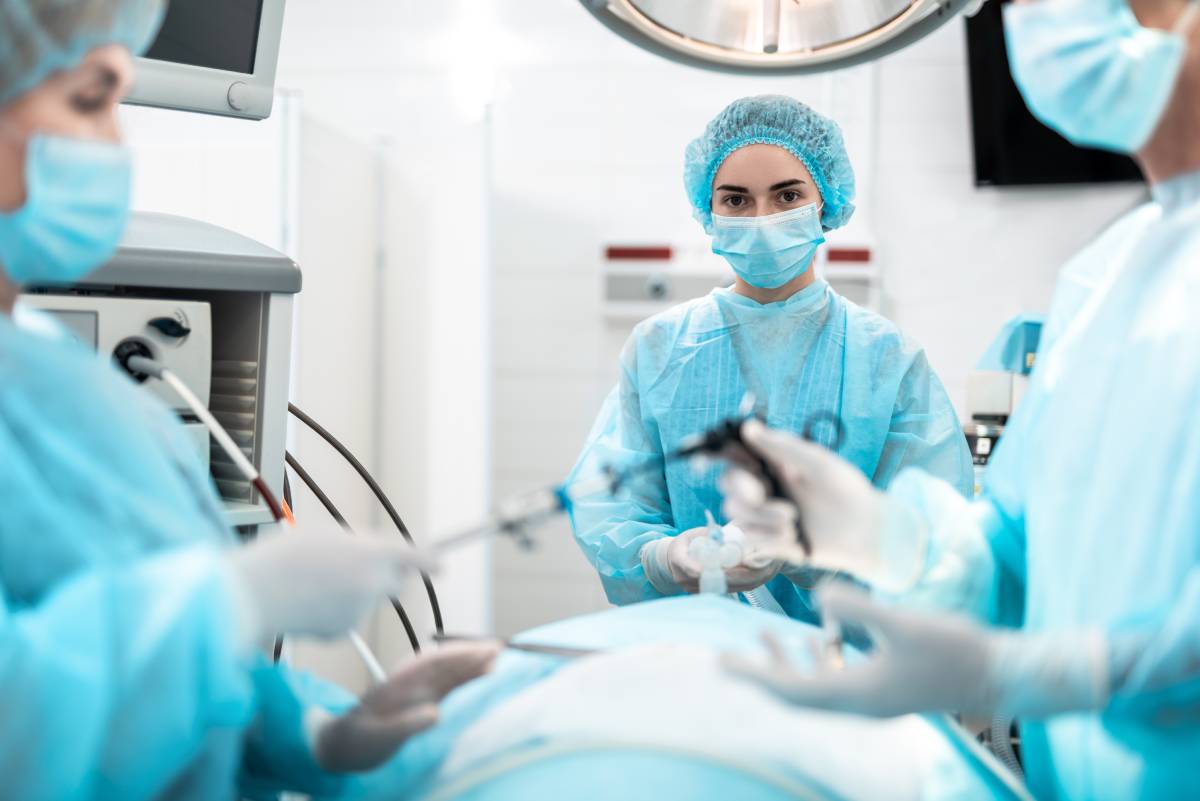 Minimally invasive surgery (MIS) is surgery conducted using very small incisions, through which slender instruments and a laparoscope are inserted to perform and visualize the procedure. MIS is often associated with lesser trauma and scarring, fewer complications, and faster recovery time for the patient.1 Over the past 40 years, the development and improvement of MIS has changed surgical practice considerably.2

Much of the improvements to MIS have been facilitated by technological innovations; however, as U.K. researchers found in a quantitative analysis of electronic patent and publication databases over the interval 1980-2011, since the mid-1990s, these changes have been driven by gradual refinement as opposed to radical inventions, with only a few interruptions by entirely new approaches or tools.2 These new approaches and tools have nevertheless been critical to the continued enhancement of MIS and surgical procedures in general and merit further discussion.

One new approach has been surgical robotics, the growth of which has shown gradual and exponential patterns starting in the mid-1990s and throughout the 2000s.2,3 Robot-assisted surgery allows physicians to perform complex procedures with greater precision, flexibility, and control than would be possible without this technology, and the use of this technology has become integral to MIS.4 Beyond providing necessary tools for modern MIS procedures, surgical robotics have helped expand its practice, which has resulted in increased usage of robotics in various procedures and the use of surgical robotics as a complementary technology for other existing MIS methods.3

Finally, natural orifice transluminal endoscopic surgery (NOTES) has been another, relatively recent development in MIS approaches.3 These surgical procedures involve intra-abdominal interventions performed through naturally occurring orifices as opposed to through skin incisions.6 Some advantages associated with NOTES include no scars, less external pain, and lower costs. However, the development and application of NOTES has been stymied by barriers such as difficulty in the closure of enterotomy, in learning the procedure, and in preventing the transluminal spread of infection.3 NOTES application has mostly been restricted to animal tests,6 but recent clinical trials with natural-orifice peritoneoscopy, the first of which took place in 2008, has demonstrated the safety, feasibility, and potential benefits of utilizing NOTES procedures for human patients.7

As exciting as MIS and its associated benefits are, however, there is still a need for physicians and researchers to exercise caution in applying MIS techniques, as there are some significant risks associated with this approach. For instance, in 2019, Kim et al. found that, compared to patients who underwent conventional open surgery for radical hysterectomy as their primary treatment for stage IB1-IIA2 cervical cancer, patients who underwent MIS experienced higher recurrence rates.8 Physicians will have to consider carefully the potential benefits and risks of MIS versus those of standard procedures for each case to determine whether a particular patient would benefit from the use of minimally invasive surgery techniques.