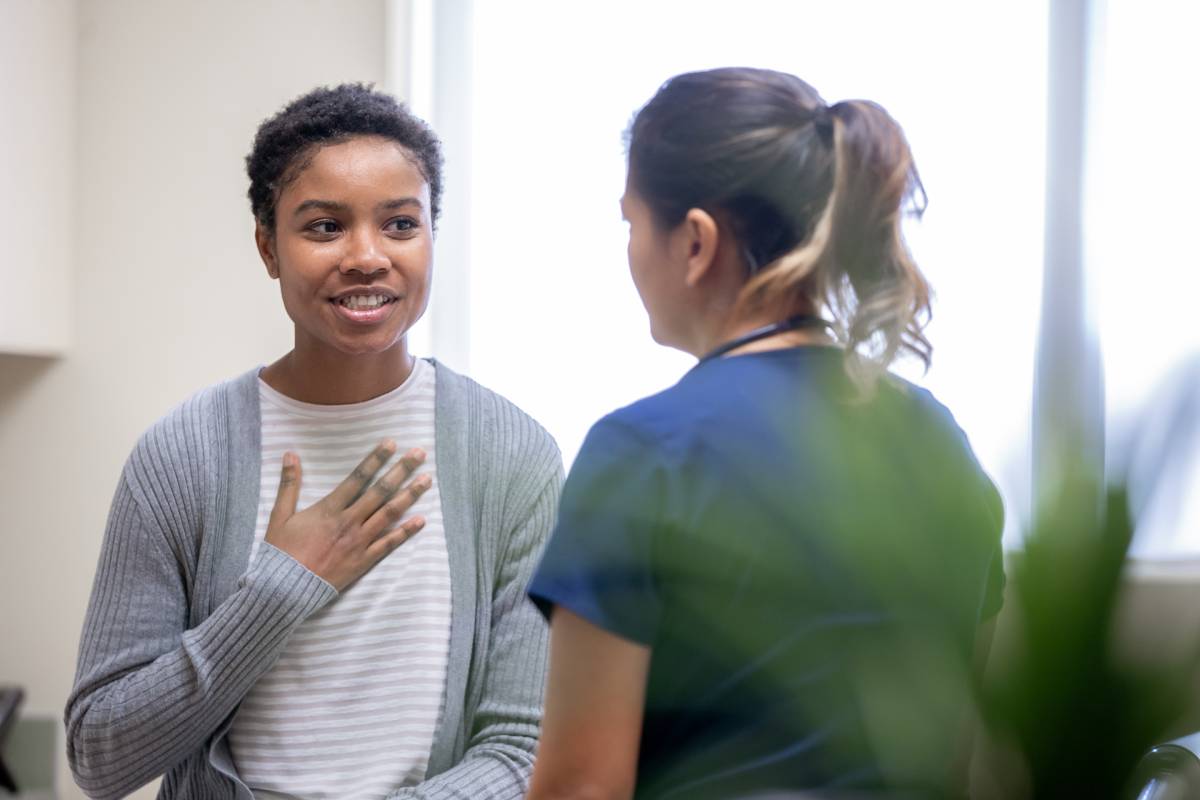 Primary and secondary care are linked by the process of referrals, which serve as a point of contact that allows coordination of care between primary care providers (PCPs) and specialists2. This coordination has been shown to significantly improve patient outcomes, and thus disparities in referrals to the appropriate specialist can result in significant morbidity and mortality2.

The racial disparities in specialist referrals have been well documented by many studies. A study in 1994 showed that only 8% of patients getting referral-sensitive surgeries were Black and 5% were Hispanic2. A study in 1999 looking at referral patterns both within primary care and from primary care to specialty care found similar results2. One specific example is the racial disparity in rates of transcatheter aortic valve replacement (TAVR) for aortic stenosis3. African American patients are less likely to get a TAVR than their Caucasian counterparts, for a variety of reasons including delayed referrals or lack of referrals to cardiology3. Not only are African American and Hispanic patients with severe aortic stenosis less likely to be referred to an interventional cardiologist, but they are also less likely to be referred to a cardiologist for follow up of their disease3.

Another such example is referral of end-stage renal disease (ESRD) patients to vascular surgery for the formation of AV fistula to allow permanent vascular access for dialysis1. Many studies have shown the health benefits of early referral for AV fistula formation, and that there is a higher risk of dangerous complications such as septicemia and hemothorax with a later referral1. And yet, Hispanic and African American patients are routinely referred to vascular surgery at significantly lower rates than white patients with ESRD1.

Such disparities exist even when patients are not seeking referral-sensitive surgeries and procedures. A 2010 study in the American Journal of Gastroenterology showed that black patients with inflammatory bowel disease were less likely to receive specialist care and more likely to visit the emergency department4.

The reasons for this disparity are multifactorial and not well elucidated. One proposed mechanism is a shortage of primary care physicians for non-white patients. A 2001 study found that increased PCP supply in an area decreased the racial disparity in specialist referrals and also resulted in a much higher increase in odds of referrals for Black patients than white patients2. However, this same study found that the increase in PCPs did not lead to a statistically significant change in referrals for Hispanic patients3. The more comprehensive explanation for the racial disparity in specialist referrals, proposed by many papers on this subject, is that it stems from broader, systemic disparities in healthcare access3,4. This includes factors affecting socioeconomic status, health insurance, lack of physician trust, and education levels, the last of which directly predicts likelihood of self-referral2,3,4.

Identifying healthcare disparities and rectifying them is an important way to improve the health status of Americans. Improving disparities in access to specialist care is one step closer to better public health across the board.