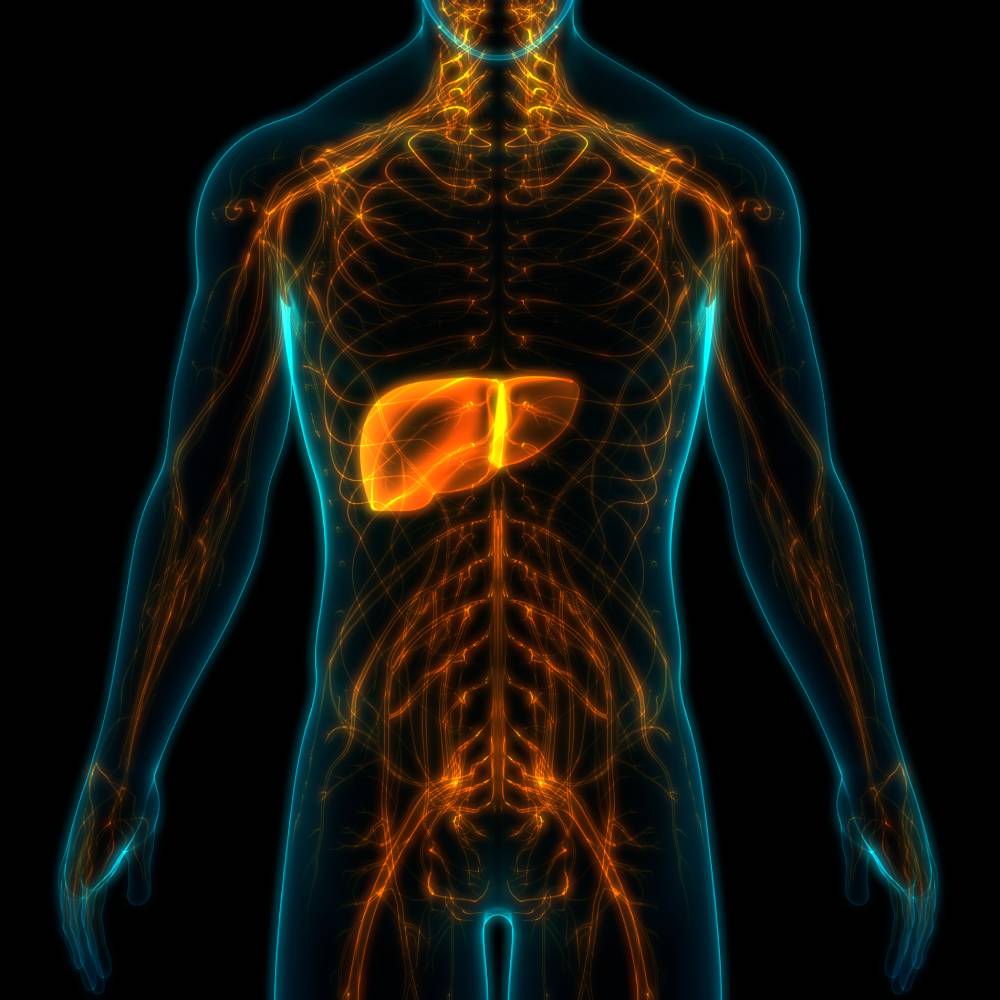 Halogenated inhalational anesthetics are currently the most frequently used medications for the induction and maintenance of general anesthesia [1]. However, over the past 50 years, postoperative hepatic injury has become a well-documented adverse effect of these agents [1]. In developed countries, liver injury due to drugs, including anesthesia, now accounts for nearly 5% of hospital admissions for jaundice, and over 50% of cases of acute liver failure [4].

There are different generations of anesthetic agents, with varying levels of hepatotoxicity [1]. Chloroform was the original halogenated anesthetic but was abandoned soon after it was discovered to be hepatotoxic by several different studies [1]. In the 1950s, halothane was introduced as a safter alternative to chloroform [1]. However, it has also been associated with acute hepatotoxicity, with 20% of patients receiving halothane showing clinical signs of mild liver damage [1]. Clinical features of halothane-induced liver injury include fever with rigors beginning 7 to 13 days after exposure to halothane [2]. Jaundice may appear within 10 to 28 days after a single exposure [2].

Enflurane and isoflurane are two halogenated anesthetics that emerged following halothane [1]. They are known to cause liver injury, but to a lesser extent than halothane [1]. With the most recent agents, desflurane and sevoflurane, even fewer cases of hepatotoxicity have been reported [1]. Since these newer anesthetics have the advantage of relying less on liver metabolism for clearance, there are fewer adverse effects on the liver following their administration [1].

The mechanism of anesthetic hepatotoxicity is thought to be immunoallergic [1]. Approximately 80% of inhaled anesthetic is eliminated unchanged through the lungs [1]. The remaining 20% undergoes metabolism by the liver via oxidative or reductive pathways [1]. Liver injury occurs when inhaled anesthetics are metabolized to trifluoroacylated hepatic protein components, which can induce an immune response [3]. In patients with a known diagnosis of halothane-induced liver injury, serum studies have shown circulating antibodies reacting with liver microsomal trifluoroacylated proteins [1]. Repeated exposure to offending anesthetic agents can trigger the immune response, increasing the likelihood of liver injury [1]. Of note, newer generations of anesthetics including enflurane, isoflurane, desflurane and sevoflurane are safer than halothane given minimal metabolism to trifluoroacylated hepatic protein components [1].

Most cases of anesthesia-induced liver injury present histologically with features of hepatocellular damage, cholestasis, and steatosis [4]. Rarely, a granulomatous reaction can be observed [4]. Laboratory investigations can reveal eosinophilia and elevated transaminases, compatible with hepatitis or acute liver failure [2]. Mild hepatitis has been shown to recover spontaneously, but the outcome is poor if acute liver failure develops postoperatively [2]. In a recent study, 11 out of 15 adult patients with halothane-induced acute liver failure required liver transplantation, suggesting that spontaneous recovery may not be likely with severe liver damage [2].

Anesthesia-induced hepatotoxicity is a diagnosis of exclusion, making it challenging to identify and treat [1]. Patients undergoing anesthesia should be monitored closely for signs of hepatitis or acute liver failure [4].