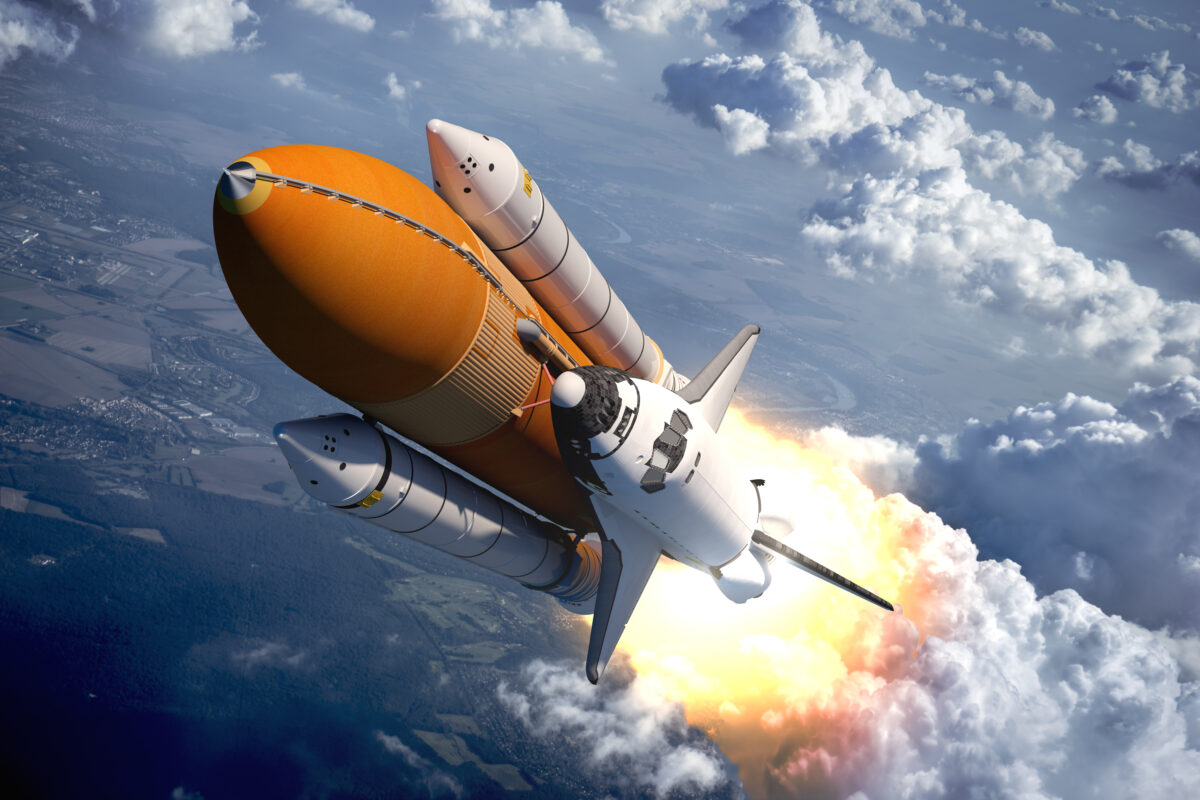 In the future, if humans embark on more prolonged journeys into space, the crews manning the ships will need to be fully autonomous in caring for themselves, meaning they will have to perform medical procedures in space – often using anesthesia.

Although future crew members of space missions are likely to be pre-screened to ensure optimal health, analysis of medical data from individuals who spent prolonged time in environments similar to space (like former submarine crew members and astronauts) show us that trauma and health dysfunctions are inevitable.1 For example, microgravity affects the kidney’s ability to metabolize calcium, thus increasing the risk of nephrolithiasis (kidney stones).2 Consequently, there is an anticipated need to be able to perform genitourinary surgery during spaceflight.3 Other likely risks for space missions are hemorrhagic shock, hypobaric decompression sickness, traumatic accidents during surface exploration, and infections due to space-induced immunosuppression.4 The risk of appendicitis in a crew of 6 is an estimated 1-2 cases every 45 years, and the risk of osteroporotic fractures are increased as a result of the 1-2% loss of bone density every few months during flight.4 All of these predicted health issues demonstrate the need for surgical procedures that can be performed in microgravity.

Researchers have found that, in general, restraining both the patient and operator during operations will be necessary,4 however, one study using parabolic flight to create microgravity found that stabilizing the head of an unrestrained patient between their knees is a quick and relatively safe way to position them for laryngoscopy or endotracheal anesthesia.5 This type of anesthesia may be relatively effective, because in microgravity, fluids and gases do not separate based on densities, and bags of intravenous fluids often resemble bags of foam.3

Other problems with administering anesthetics in microgravity include the risk of cardiovascular collapse due to both autonomic dysfunction3,6 and altered astronaut neuromuscular physiology.3 In the Bion 11 mission in 1997, two primates were flown for two weeks in a “biosatellite” orbiting Earth.7 Immediately upon their return they were put under anesthesia for minor surgical procedures, but despite competent care, one of them died and the other had serious complications.3 On another mission when they waited a week to perform the surgeries, no complications occurred, suggesting that the direct effects of microgravity on their bodies had been the cause.3

Currently, ketamine-based anesthesia seems to be the safest choice, and has even been proven to work without complications on 22 monkeys shortly after returning from spaceflight.4 Ketamine is commonly used by non-experts such as in low-income countries, military anesthesia, and disaster relief.4 On space missions, where the access to professional medicine is similarly difficult, the safe and cost-effective anesthetic could prove useful. Inhaled anesthesia is impossible to filter in enclosed spacecrafts6 and although minimal-flow systems for xenon anesthesia could be useful,8 intravenous or muscular ketamine delivery is the least risky.

Because astronaut-physicians on board space crews are not likely to be medical experts, telemedicine has already been demonstrated as an alternative option, where medical professionals diagnose, treat, monitor, and train astronauts remotely.9 It has even allowed for remote knee surgery to happen, with doctors in Boston controlling anesthesia at the South Pole in real-time.10 Since Mars is so far away, telemedicine won’t be possible there, but significant advances in AI medicine have the potential for autonomous diagnosis, anesthesia, and patient monitoring.4